The Film Bus Project is a unique project and the first of its kind in the world. It is a non-profit social project, created by students for the community, with the agenda that cultural events are an opportunity to create social gatherings, believing in the power of cinema to create a space for open, enriching, creative and fulfilling discourse.

The Film Bus brings festival content, filmmakers and volunteers together by embarking every year on a week-long journey throughout Israel. The crew travels on the bus with their films and artistic visions to various destinations around Israel. This year, the film bus began its journey in Tel Aviv and traveled up to Israel’s far north. International students also joined in on the journey this year, after two years in which they were absent from the project.

Every day, the crew holds creative activities around the bus, and as the sun sets, the big screen comes out, the sound system turns on, the popcorn is made, and the local audience and students watch the films together outdoors under the evening sky.

This year, since the Film Bus is operated by and for students, the project focused on student communities around the country. At each stop, the crew met with a young audience of students and pre-army youngsters, with a common inspiration to create, make art, meet each other and, of course, enjoy their love for films together.

Director of The Film Bus Project 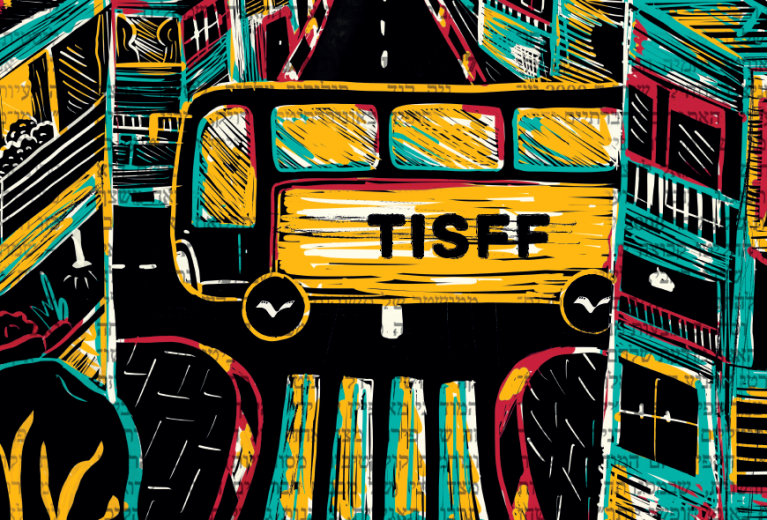