The Tel Aviv International Student Film Festival (TISFF) will be held this year from June 12-18, 2022, at the Tel Aviv Cinematheque and throughout the city of Tel Aviv. It will feature a wide range of student films from Israel and around the world, together with independent Israeli short films, masterclasses and workshops with international guests, exhibitions, parties and pitching events for production grants.

TISFF was established in 1986 by students from the Steve Tisch School of Film and Television at Tel Aviv University and has gained much prestige and a strong reputation over the years. It has maintained its unique quality as a young and dynamic cinematic cultural event.

The festival is produced by 200 volunteers with a passion for filmmaking and is recognized by CILECT (The International Association of Film and Television Schools) as the largest and most important festival of its kind in the world. It is unique since it is the largest meeting place for film students from around the world and serves as a platform to expose new ideas, contemporary cinematic discourse and an irreplaceable forum for young Israeli and international filmmakers who fill the cinematheque theaters with a fresh young spirit.

During its years of existence, the festival has become one of the largest and most significant cinematic cultural events in the country, and provides opportunities and promotion for the future generation of Israeli cinema. This year, for the first time, the festival has initiated a pitching event for TV series that is open to independent students and creators and concludes with a development grant, with the aim of encouraging young filmmakers in this dynamic field of work.

As the festival team, we invite you to take part in the rich and varied cinematic experience that we have created for you in the 24th edition of the festival. 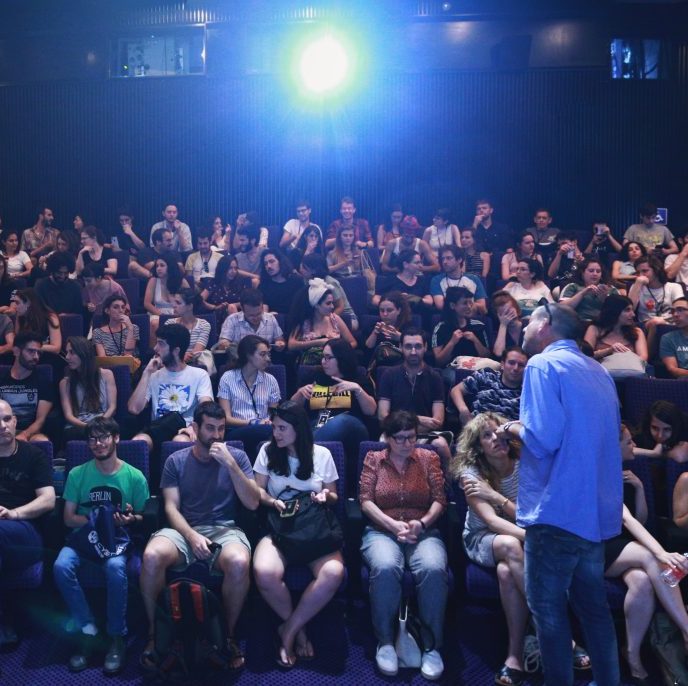 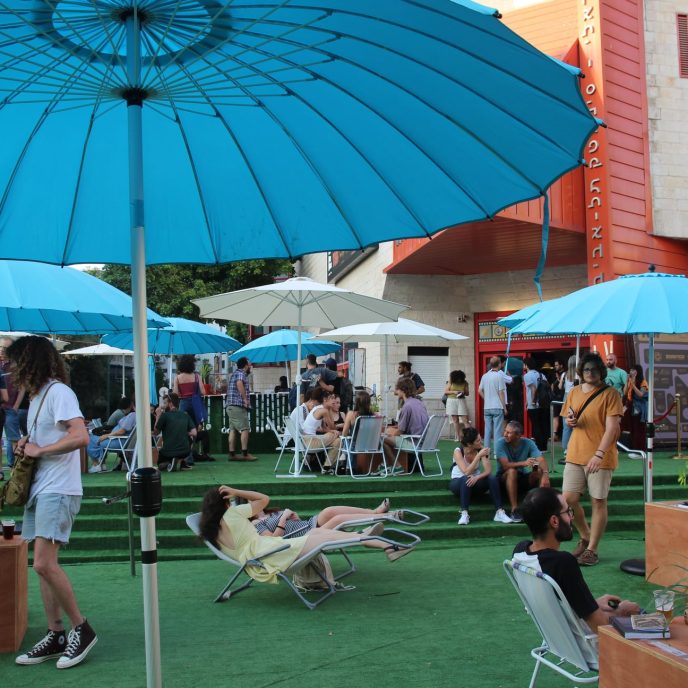 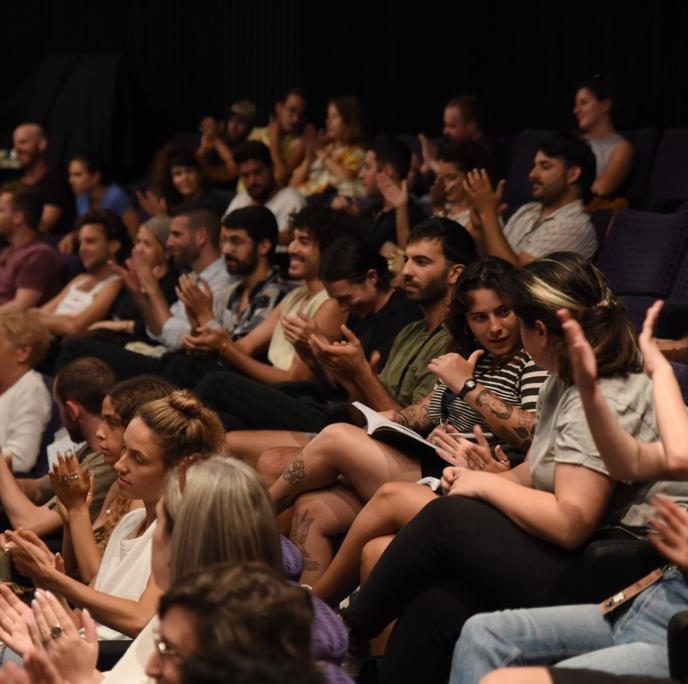 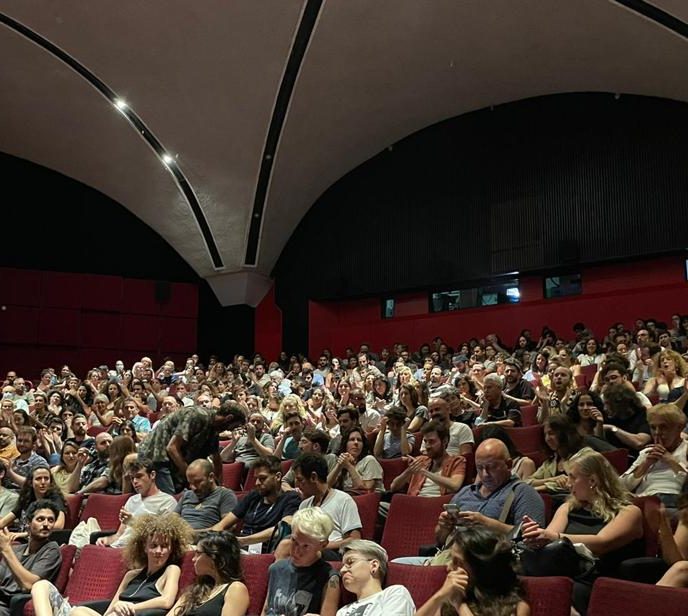 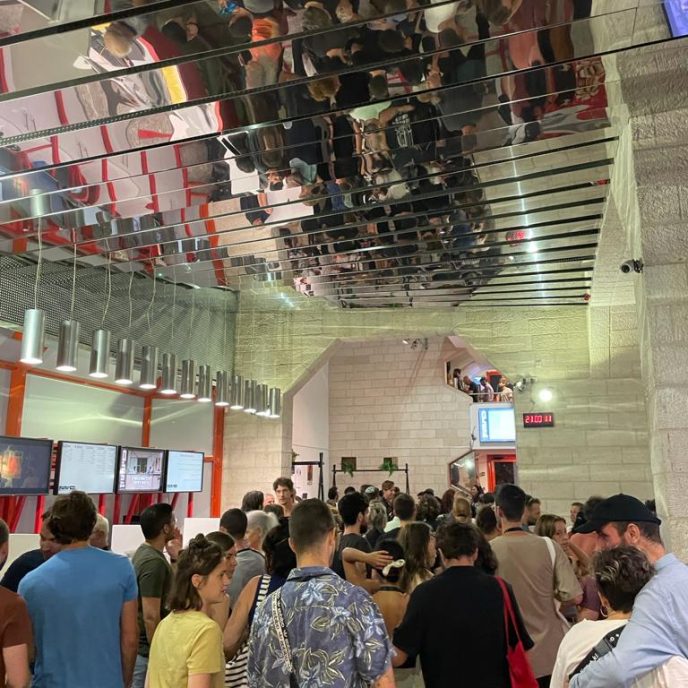 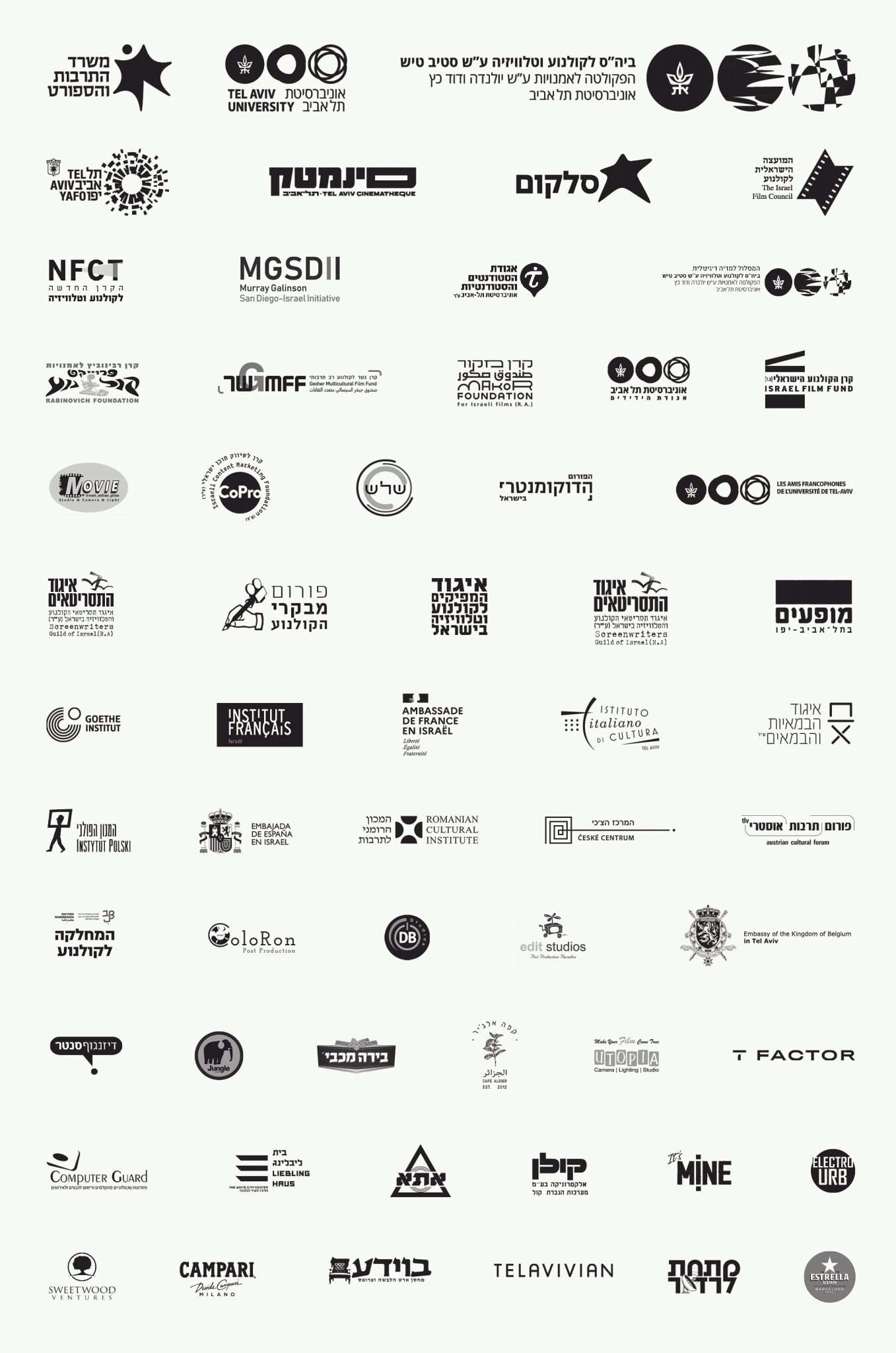