From the Steve Tisch School of Cinema and Television Archives

The Steve Tisch School of Film and Television is celebrating its 50th anniversary this year. The exciting celebrations will open with a special event that will inaugurate the digital film archive of the school, allowing access to all films made at the school since its founding.

The unique archive will make it possible to move on the timeline and be exposed to the first steps of students who have developed into Israel’s most important filmmakers. During the evening, the digital archive will be launched and films from the past by well-known filmmakers will be screened.

The event will be held in Hebrew. 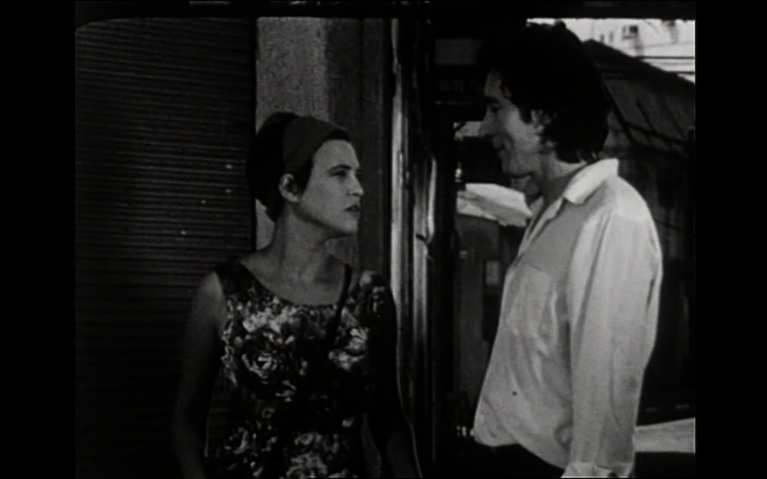