A portrait in its origin deals with the representation of a character. Portrait workshop films expand the discussion of the relationship that exists in cinema between a character and an event, moving in the middle between internal worlds of mirrors and disintegrated identities, and external worlds in which the portrait takes on broader meanings – artistic, political and ethical.

The films will include only Hebrew subtitles. 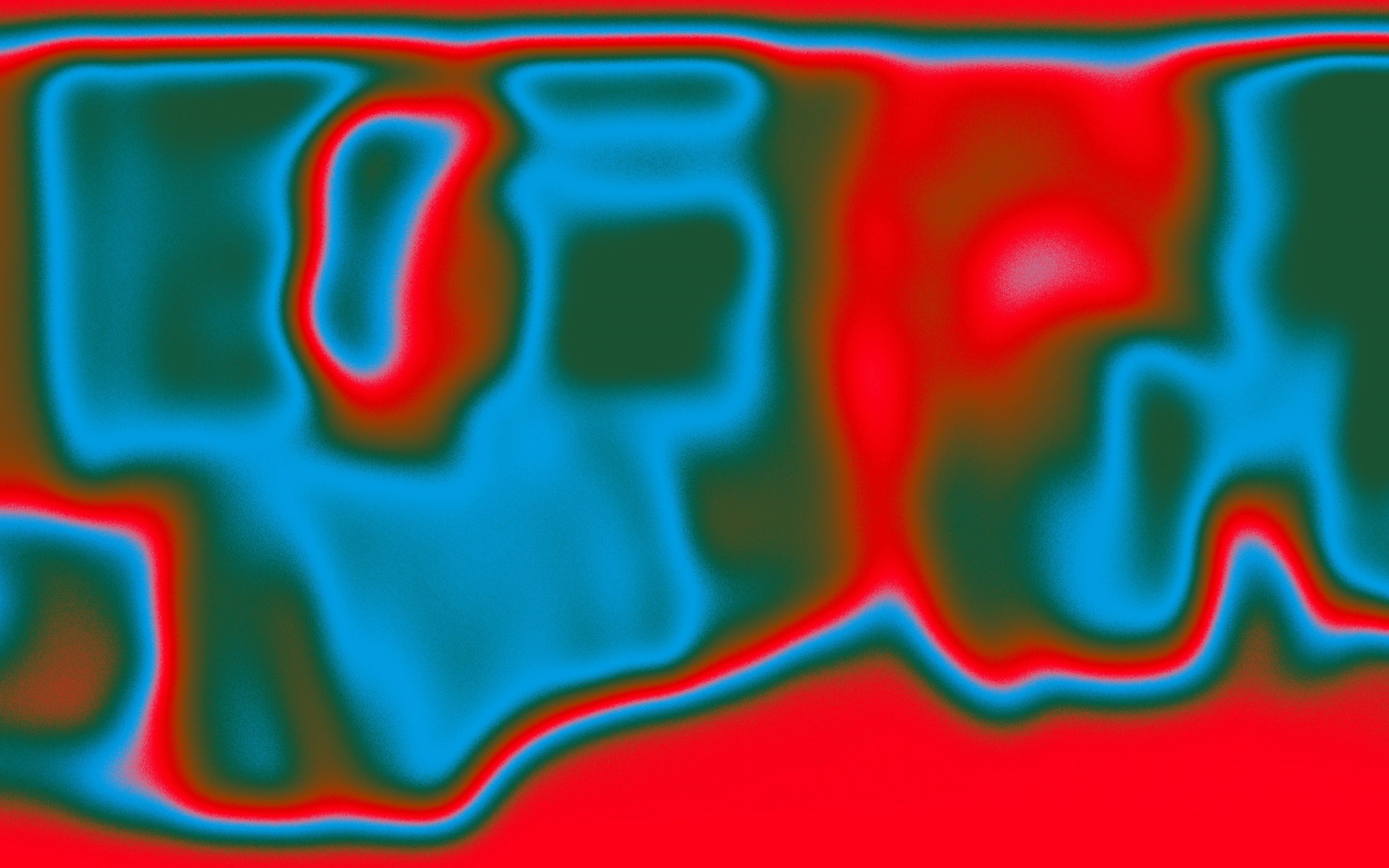 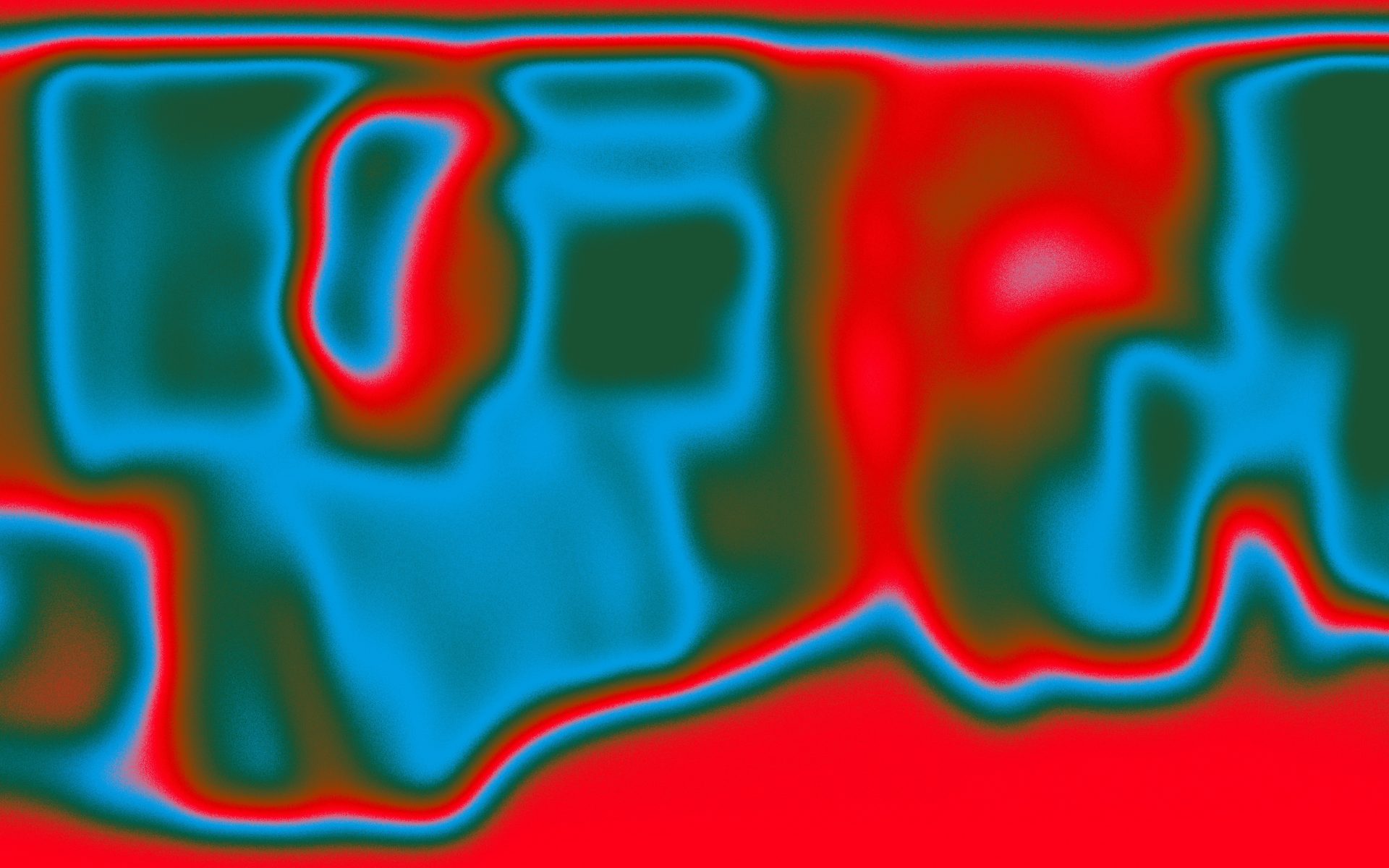 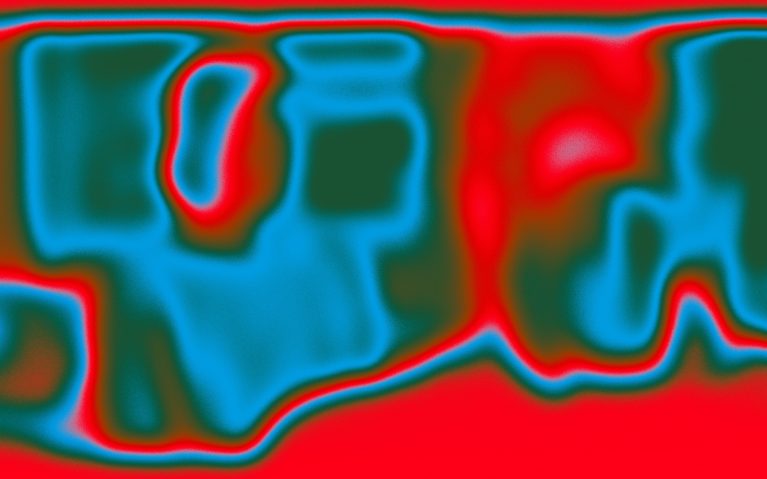