Summer, 1985. 16-year-old Alexis spends his summer vacation in a sleepy resort town on the picturesque Normandy coast in northern France, where he spends his time sailing and dreaming big. One day, his boat capsizes and he is rescued by David, a young, charismatic and mysterious guy, who immediately becomes the friend he has always dreamed of. A special bond develops between the two that exposes Alexis into new and exciting worlds, but will this bond last after the summer?

The new film by the esteemed French director François Ozon (“Swimming Pool”, “In the House”, “Lupin”) is a story of adolescence that sensitively and accurately depicts the fleeting moments of first love, friendship and the spirit of youth. With soundtrack, photography and art design that give a modern twist to the spirit of the times, “Summer of 85” is an unforgettable visit back to an age gone by. 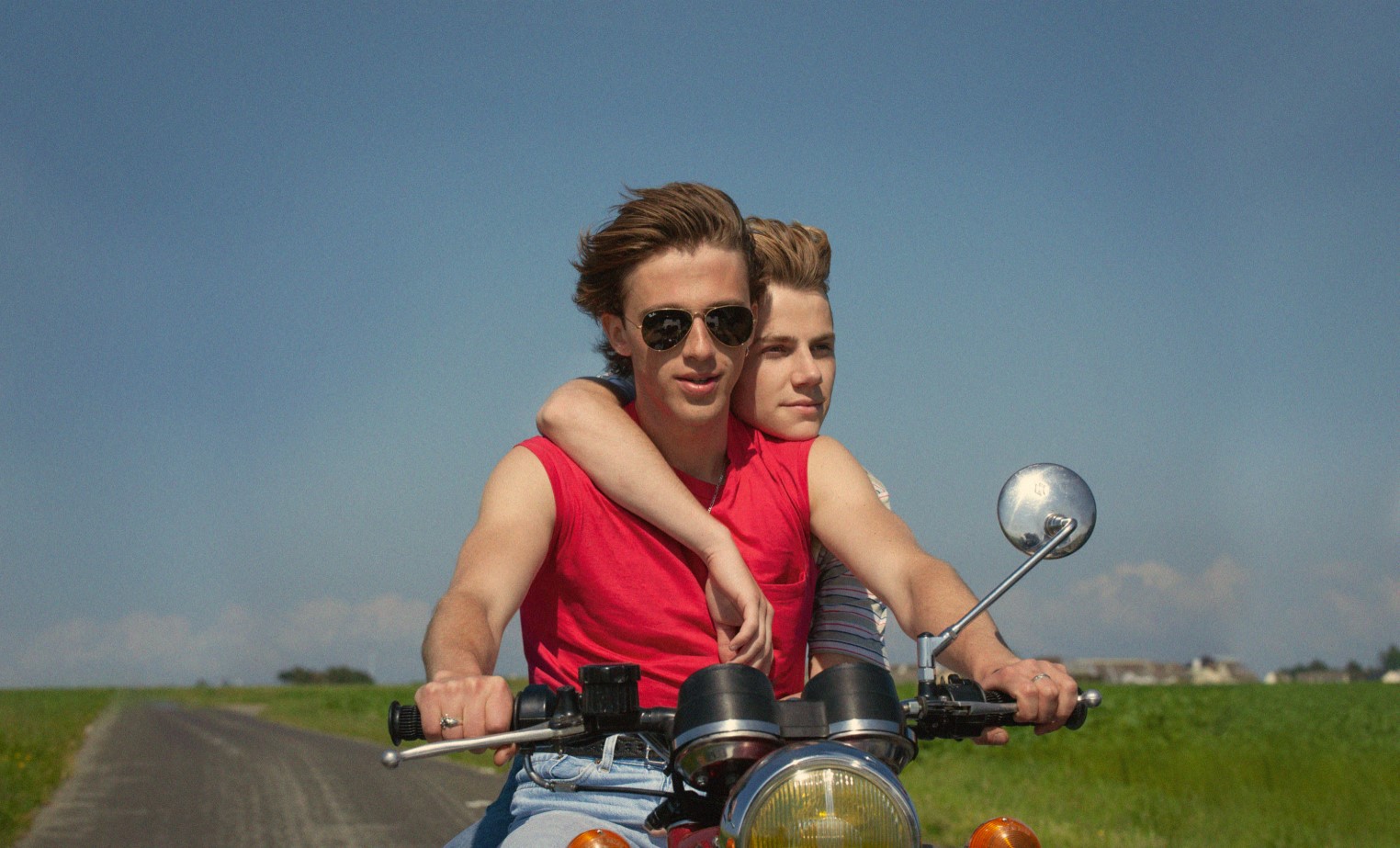 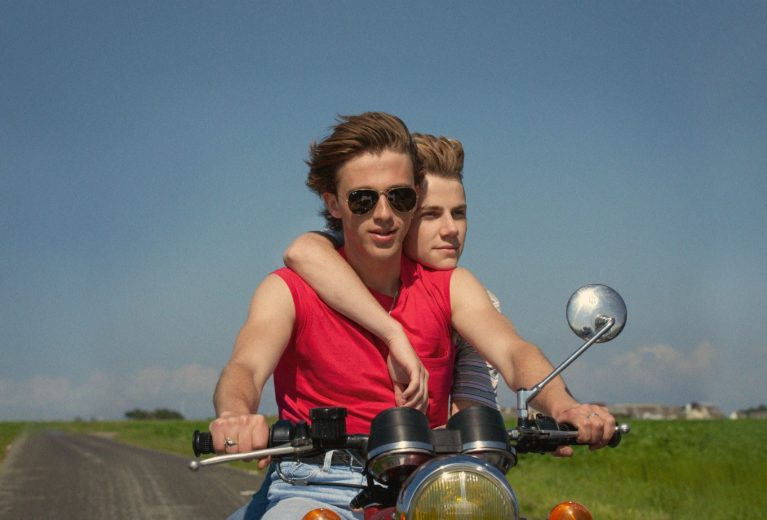