Desire, the gaze, and filmmaking with one of the most brilliant filmmakers to break out in the last decade.

French screenwriter and director Céline Sciamma (born 1978) is one of the most unique filmmakers to break out in the last decade. Her gentle and sensitive explorations of youth, adolescence and sexuality, always become immersive and breathtaking experiences thanks to her creative brilliance and playful cinema.

Ma’ayan Rypp is a Director and screenwriter. Her films were selected to Cannes, Raindance and other renowned festivals. She is currently editing in Paris her first feature film “The Other Widow”. 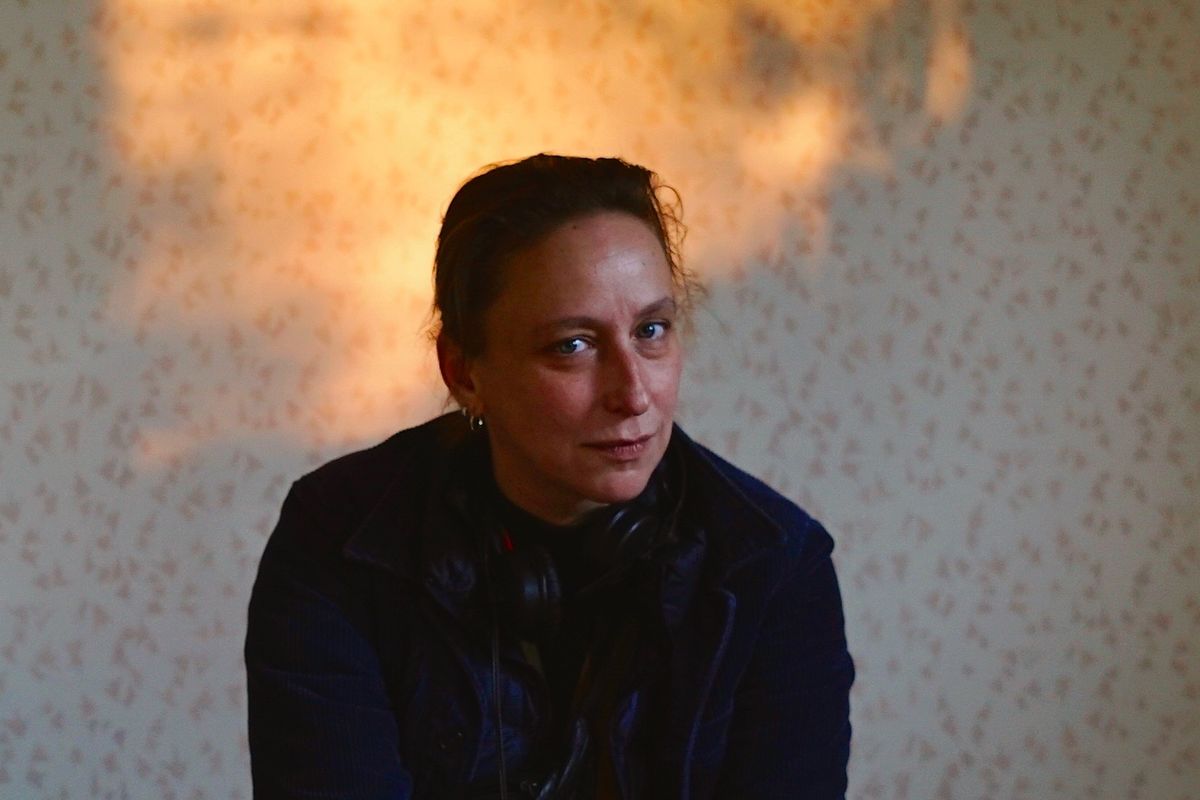 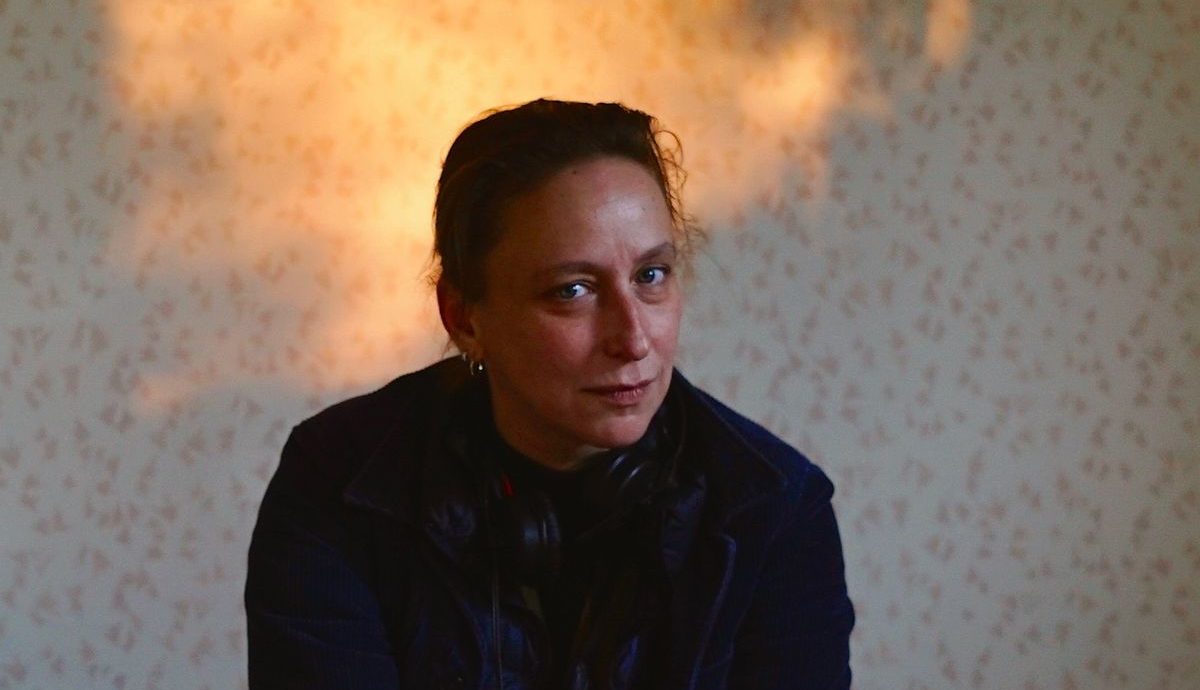 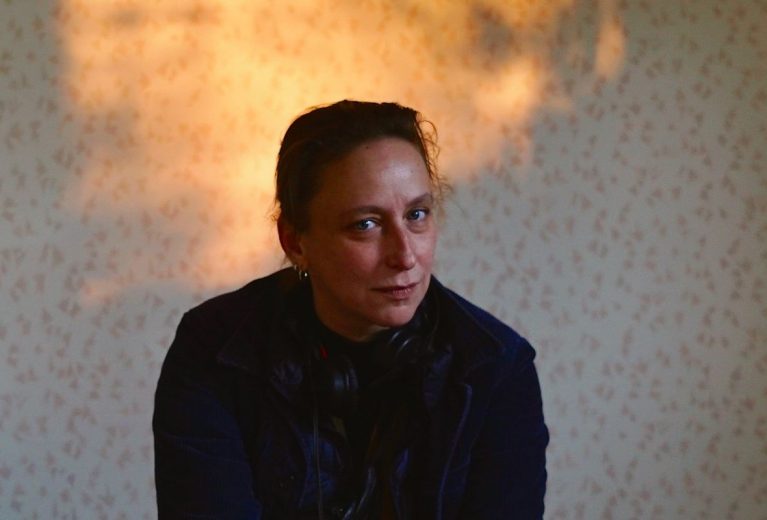