The lives of young girls and women in a Parisian brothel at the dawn of the 20th century. The film lingers on personal moments between clients, as they share their secrets, fears, pleasures and pains. Bonello shoots the film almost entirely inside the brothel – a space that becomes a closed world where time has come to a standstill, like cinema itself. 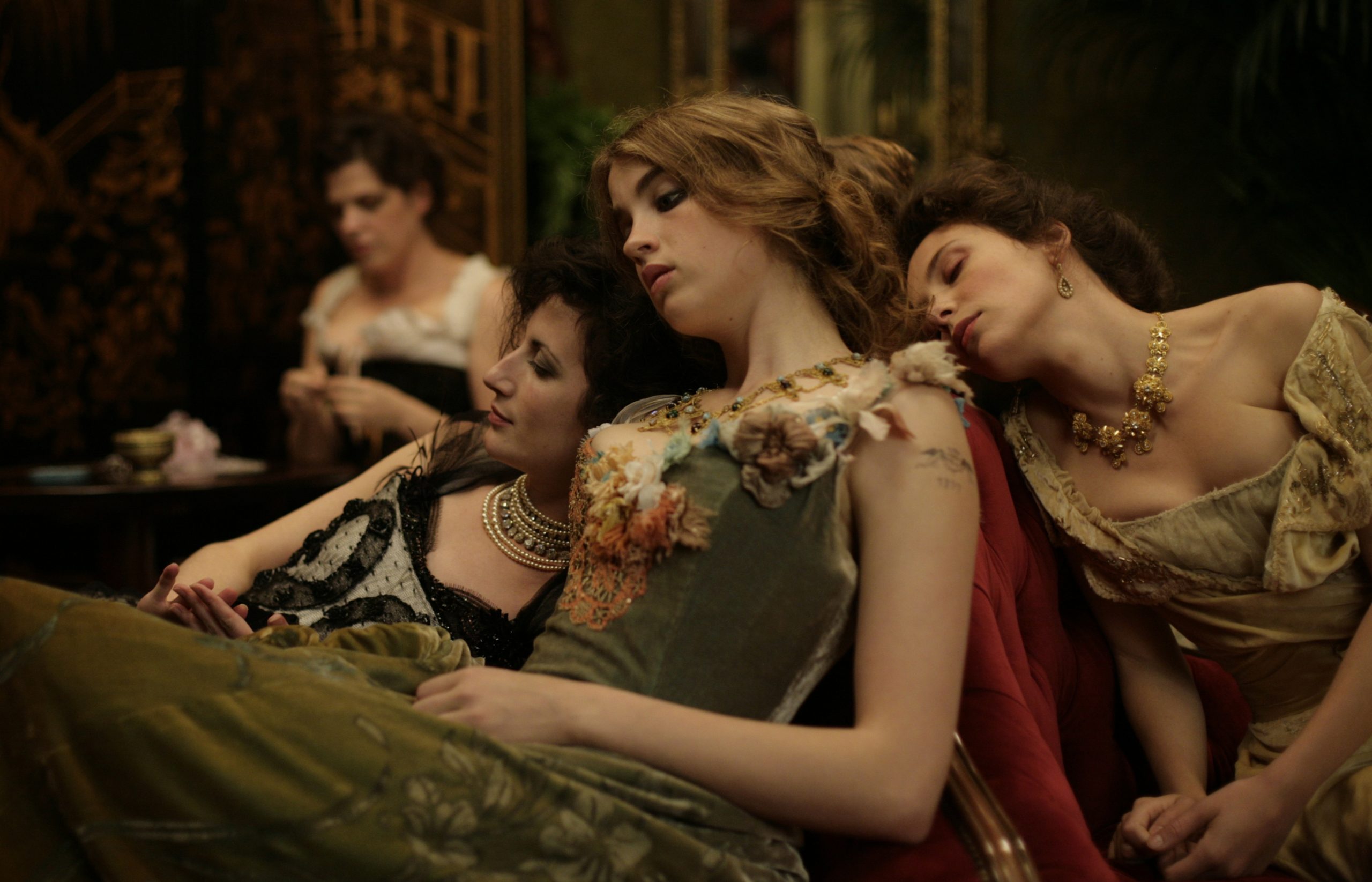 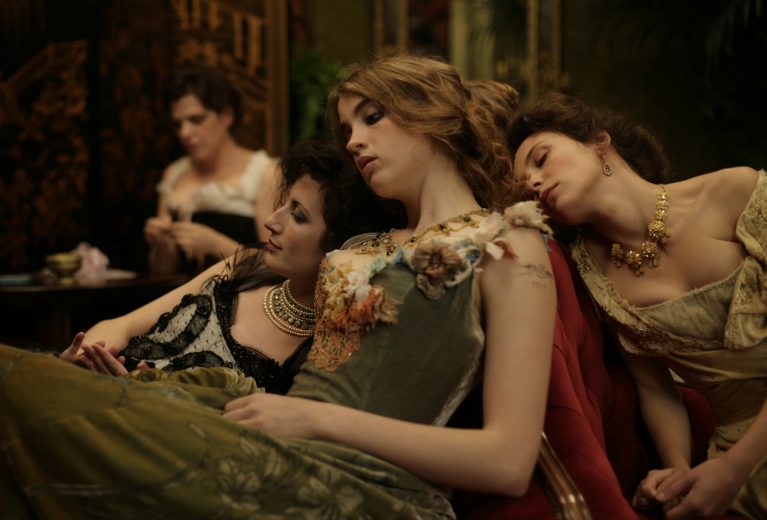