About Shorts on the Way “Paradise”

Special Screening
Shorts on the Way

The pre-premiere screening of the winning films in the project “Short on the Way: Paradise” 2020.

Filmmakers at the beginning of their professional careers were invited to submit proposals for short fiction films that translate the concept of “Paradise” into cinema.

The “Short on the Way” project is a joint initiative of TISFF and Gesher Multicultural Film Fund. The project is intended to strengthen the status of the short film and allow young filmmakers at the beginning of their professional path to express themselves and move towards their first full-length feature film. 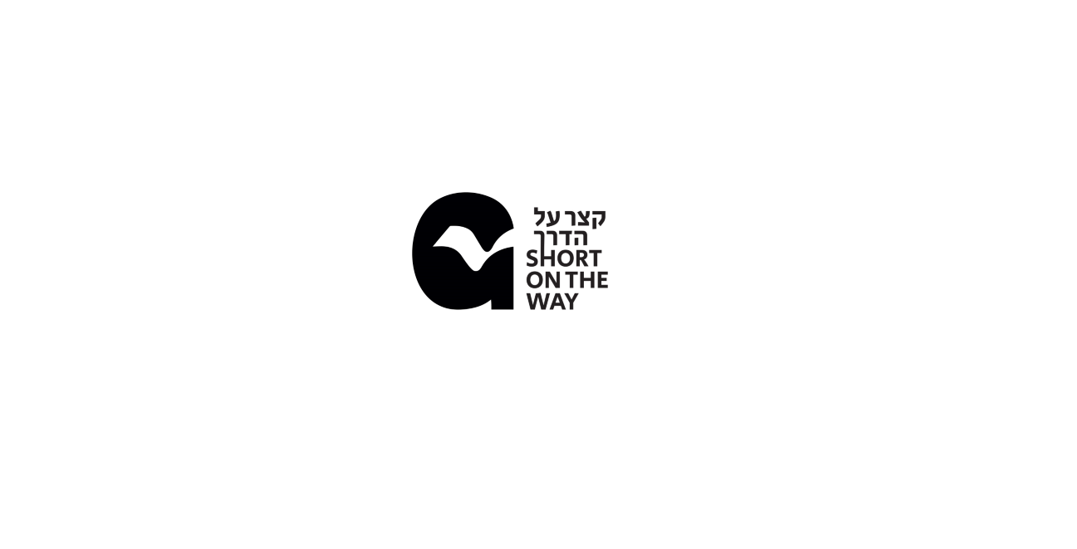